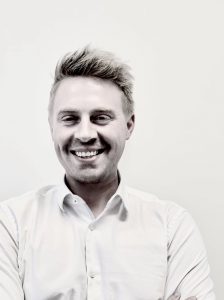 Theo works as a freelance policy and political consultant on energy and climate change and has worked with the Bellona Europa team since September 2017. Splitting his time between Westminster and Brussels, Theo works on topics ranging from international climate policy and stakeholder engagement through to technology innovation and industrial decarbonisation. He also represents Bellona on the European Commission’s Expert Group on the ETS Innovation Fund. Theo previously worked as Head of Office and Energy Policy Advisor for Ian Duncan MEP in the European Parliament, spent four years working for the Carbon Capture and Storage Association (CCSA) and has also worked in local government and for environmental NGOs in the UK and Madagascar.