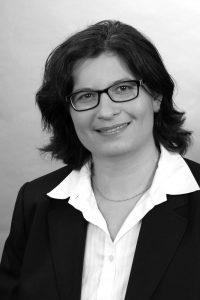 Erika holds a PhD in Chemistry and Chemical Engineering and has worked for industrial corporations and a consulting company at the beginning of her career. In 2012, she joined the climate and energy team at WWF to work on policies for industrial transition. Her vision is a successful and competitive climate-neutral industry in Europe. She has joined Bellona in 2021 as Head of Germany Programs. In this function, she is now opening and building Bellona’s new office in Berlin. At first, the main focus in Germany will be industrial transition and the introduction of new climate-neutral technologies.