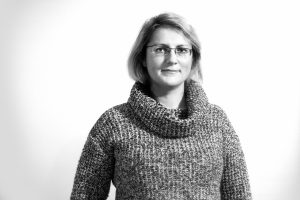 Aleksandra graduated from the St. Petersburg Academy of Theatrical Art (Theater Science Faculty) and the Nevsky Institute of Management and Design (Design School). She worked as chief administrator of the State Academic Capella of St. Petersburg. From 2007 to 2008 she worked in the newspaper "Municipal Citizen". Cooperates with many social movements of St. Petersburg, the author of the visual design of a number of socially significant public projects, including Movement for the preservation of the historical center of St. Petersburg. Since 2008, Aleksandra has been working with Bellona’s magazine “Environment and Law”, and since 2010 she has been one of the magazine’s editors.